Why is My Conservatory so Hot?! 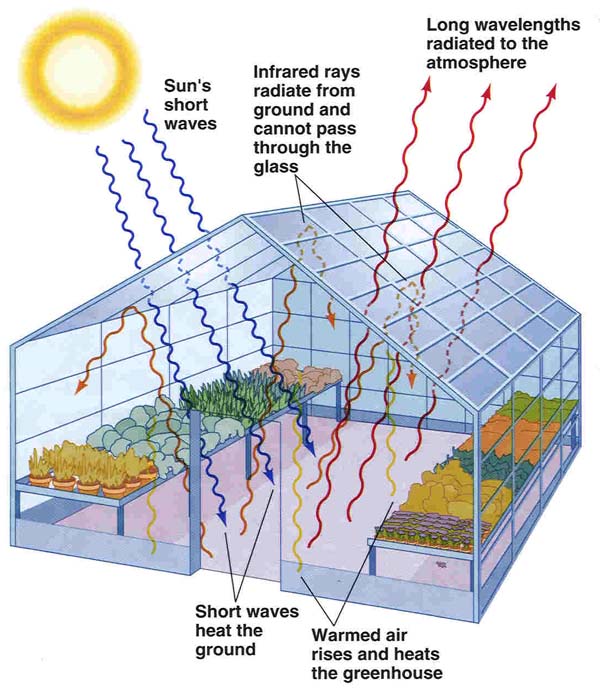 The reasons why conservatories get so hot and what you can do to prevent it.

After work on a hot summers day, all you want to do is relax in your conservatory and soak up the sun’s welcoming light. However as you open the doors, a rush of warm, humid air hits your face. Inside is no better and after just a few minutes, you begin to feel the sweat grip to your shirt and trousers. Unfortunately, even after attempts to open windows, you simply cannot sit down and relax. 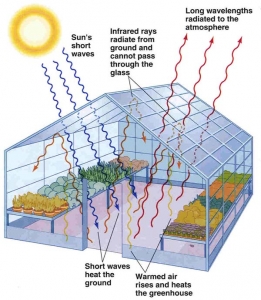 Ceiling fans fall victim to the effect used in greenhouses.

If you can relate to this, you’ll know just how frustrating it feels to be unable to use your conservatory for the exact reason that it is there. This is a common problem with conservatories as they are made mainly out of glass, in a similar way to greenhouses. Because of this, conservatories fall victim to what is known as the greenhouse effect, a process which allows light to enter through glass yet leaves the heat produced from this unable to escape.

The greenhouse effect takes place because the Sun warms the floor of the conservatory, which then warms the air above it through convection currents, where warm air rises and takes the place of the cool air. This cool air then circulates to the bottom and the process starts again. The air continues to heat because it is confined within the conservatory, unlike the environment outside where warm air near the ground rises and mixes with cooler air in the sky.

Unfortunately, opening windows will usually not do enough to cool the room as the air will not circulate outside on its own. Instead however, the key to keeping your conservatory cool is to have something which will make it circulate and thereby bring cool air in from outside, such as a ceiling fan. In addition, ceiling fans directly cool you when you are sitting in the conservatory as the moving air helps evaporate water from your skin, taking away heat energy and creating the classic ‘wind chill’ effect. To find out more about the benefits of using a ceiling fan in your conservatory, click here.

There are many ceiling fans out there that are designed for use in conservatories however we recommend Hunter Fans due to their aesthetic qualities, quiet running and effective cooling. They have many different models of conservatory and other ceiling fans that can be used for businesses or around the home, they are definitely worth checking out. A popular model of theirs for conservatories is the classic 1886 Series due to its vintage look and elegant design. 3 different colours allow for its ability to fit into many a conservatory and yet its performance when it comes to cooling cannot be faulted. Overall a great fan that will draw you into your conservatory time and time again.