New Ceiling Fans For Your Conservatory

A truly beautiful range of designer ceiling fans has just been launched into Europe by The Henley Fan Company.  These fans have been created by Mr Ken who has been in the business for over 45 years.  They have become very popular around Asia in recent years and used on many up-market 5 star hotels such as the Amari Hotel in Phuket, Thailand pictured above.  Most of the range incorporates the latest second generation of low energy DC inverter motor control that uses up to 70% less than conventional AC power driven fans.  These controllers are also totally silent and give far more precise control over the speed enabling 6-speeds of operation.

Since the fans are such low energy using just 3w on low speed they can be left on overnight with the windows open to cool down the conservatory ready for another hot day.  This is very significant since the conservatory floor and any brickwork will absorb a lot of heat energy during the daytime and release it at night.  If this heat energy can be removed and the floor cooled during nighttime then during the daytime you have a great heat sink that will absorb a lot of heat keeping the conservatory much cooler than otherwise would be the case.  A ceiling fan working during the daytime with the windows open will prevent the solid floor from getting very hot in the first place so overall there are 2 big cooling benefits to be gained.

This range also includes a huge 84″/214cm Helicopter fan that moves an incredible 25,000 m3/h of air suitable for very large conservatories as well as garages, workshops, factories and large rooms when smaller fans would have little or no effect.   Below you can see how MrKen fans are used in the open air restaurant by the sea in the 5* Amari resort in Phuket where normal ceiling fans would rot and rust very quickly in the corrosive salty sea air. 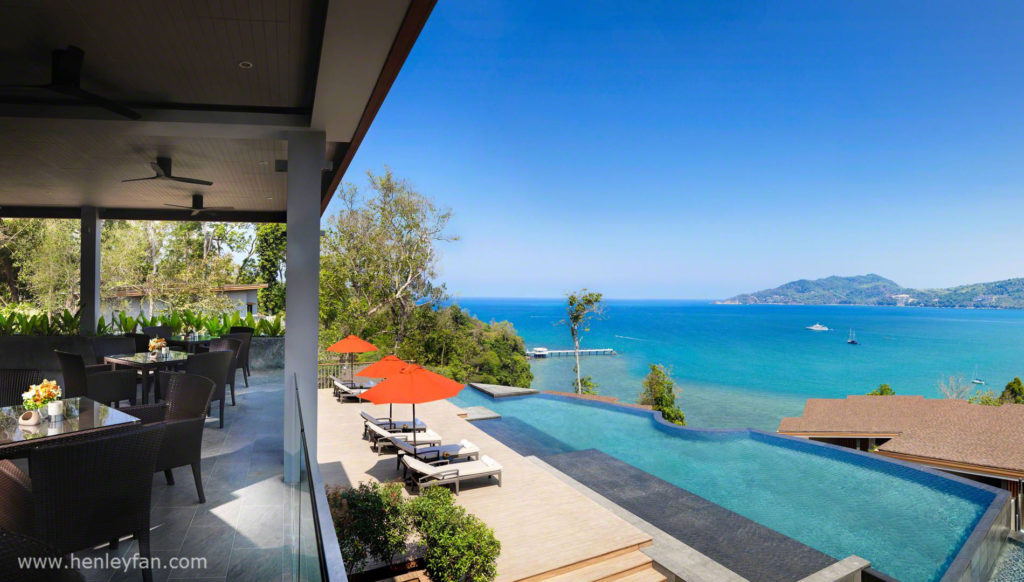